Learn to write Japanese words
- How to say Language in Japanese

In Japanese, "language" is written as the Japanese kanji symbol on the left shows.
The Japanese symbol is pronounced as "Go" and used to write each language in Japanese.
It can also mean "word" in Japanese.

The rules for writing language in Japanese.

Most languages, including Japanese, are

Let us know show you how to write "the English language" and "the Japanese language" by using the above Kanji symbol. You can apply the "Go" Japanese symbol for any language.

For example, "the English language" is written like the following.

The Japanese symbols of "the English Language" is shown above. It is pronounced as "eego", or "ei Go".
In eego, ee stands for England and go stands for language: hence, eego means "English language".
This is one of few exceptions to the following rule, however.

How about "Japanese language" in Japanese?
In this case, we use <Country name = Japan + go>.
Japan is called Nippon which are the first two Japanese symbols.

In this vocaburaly list, let us show you the languages written all in kanji symbols. 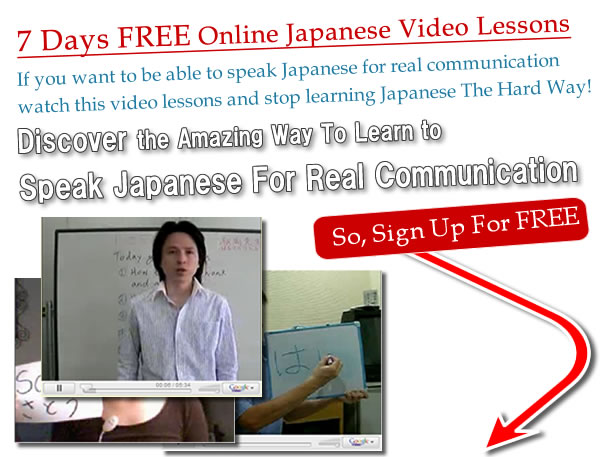